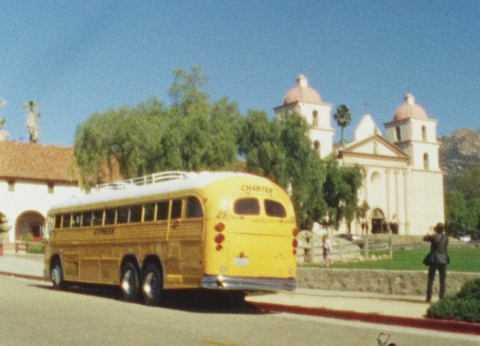 A home movie recorded on Super 8mm as a travel diary, revisiting the trip that the architect made in 1960 through the architecture and Fernando Távora’s Diário de Bordo.