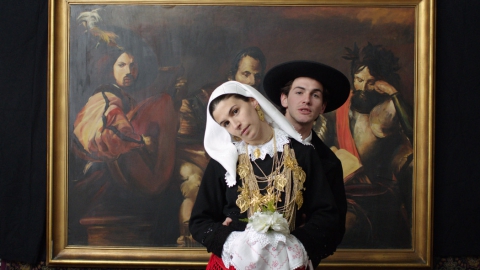 I Will Be Murdered
Spain, United Kingdom

Guatemala. 5,800 murders a year. 98% of them are never solved. In May 2009, Rodrigo Rosenberg, a wealthy, charismatic lawyer went cycling near his house and was shot to death. Yet he knew, for certain, that he was going to die. A video he recorded days before accused President Álvaro Colom Caballeros of his future murder. Uploaded to YouTube, the footage nearly brought down the government. The documentary follows the investigation of this true story of murder, love and political conspiracy. 
Born in the United Kingdom. After earning a degree from Cambridge University, he found a career in journalism. He settled in Barcelona during the 1990s and has directed a string of feature-length documentaries including FC Barcelona Confidential (2005), Photographing the Exodus (2007), The Madrid Connection (2007), Last White Man Standing (2010), Convict the Judge (2011) and Life from Others (2012). I Will Be Murdered is his seventh feature film.