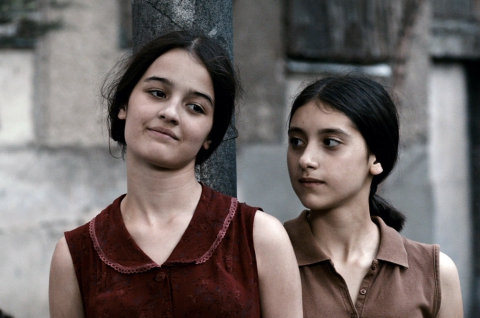 A Fold In My Blanket

A Fold In My Blanket

Dmitrij returns after studying abroad to his provincial hometown. He divides his time between his dull job at the local court of justice and his hobby: rock climbing. Dmitrij’s daily routine is interrupted when he starts to flee into his fantasy world and meets his new friend: Andrej.


Born in Tbilisi, Georgia. He worked for the Georgian state TV for several years and graduated from the HFF Konrad Wolf film school in Potsdam, Germany with a degree in directing. He worked as an assistant director on film sets and in 2007, he founded the Zazarfilm production company. A Fold in My Blanket is his feature film debut.