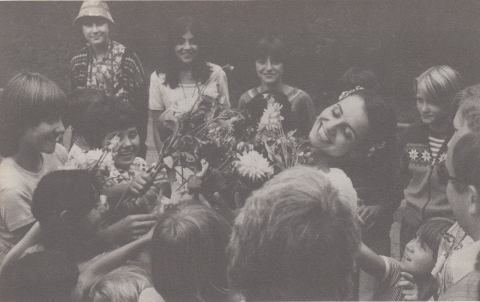 A feature film with four stories celebrating the city of Guimarães, in the North of Portugal. What stories does the city where the Kingdom of Portugal was born in have to tell us? The answer to this question is suggested in segments by four renowned directors: Manoel de Oliveira (The Conqueror), Aki Kaurismäki (Tavern Man), Pedro Costa (Sweet Exorcism) and Victor Erice (Broken Windows).


Born in Lisbon in 1959, he abandoned his studies in history to start the directing and editing course at the Lisbon Superior Cinema School. He has worked as assistant director in Portuguese films and he has also directed child films for Portuguese television. His first feature film, Blood (1989), was exhibited by the 15th Mostra. He has also directed Down to Earth (1994, 18th Mostra), Ossos (1997, 21st Mostra), Colossal Youth (2006, 30th Mostra) and the segment Tarrafal in The State of the World (2007, 31st Mostra).