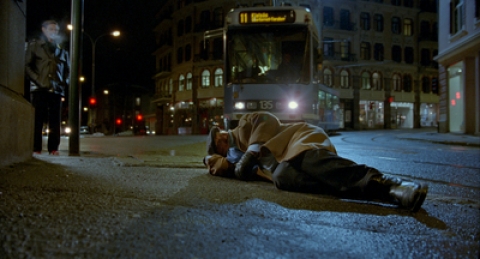 Odd Horten has spent his whole working life as a train engineer on the Bergen line. He will make one last journey over the mountain before he retires. But when the train leaves the station without Horten on board, he realizes that the remainder of the journey will take place without printed timetables and familiar stations. Odd Horten has retired, and the platform does not feel like a safe place to remain. A melancholy comedy about Horten’ first arduous days and nights en route, from his working life to his post-retirement existence. Through warmly humorous and absurd situations, the somewhat timid Horten unfolds, in a captivating portrait of an elderly man losing his sense of direction : and refinding it.