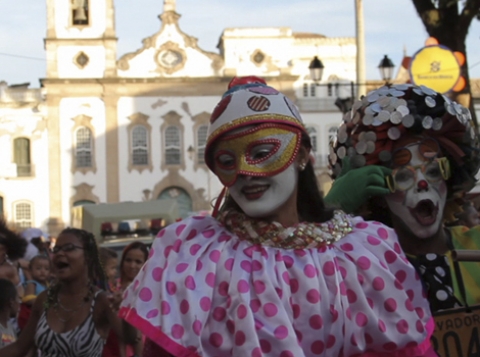 Carnival in Salvador, Bahia, one of the biggest parties on the planet, from the perspective of the meetings on the beaches and the point of view of those who participate in the event, revealing different moments of this unique Brazilian party.