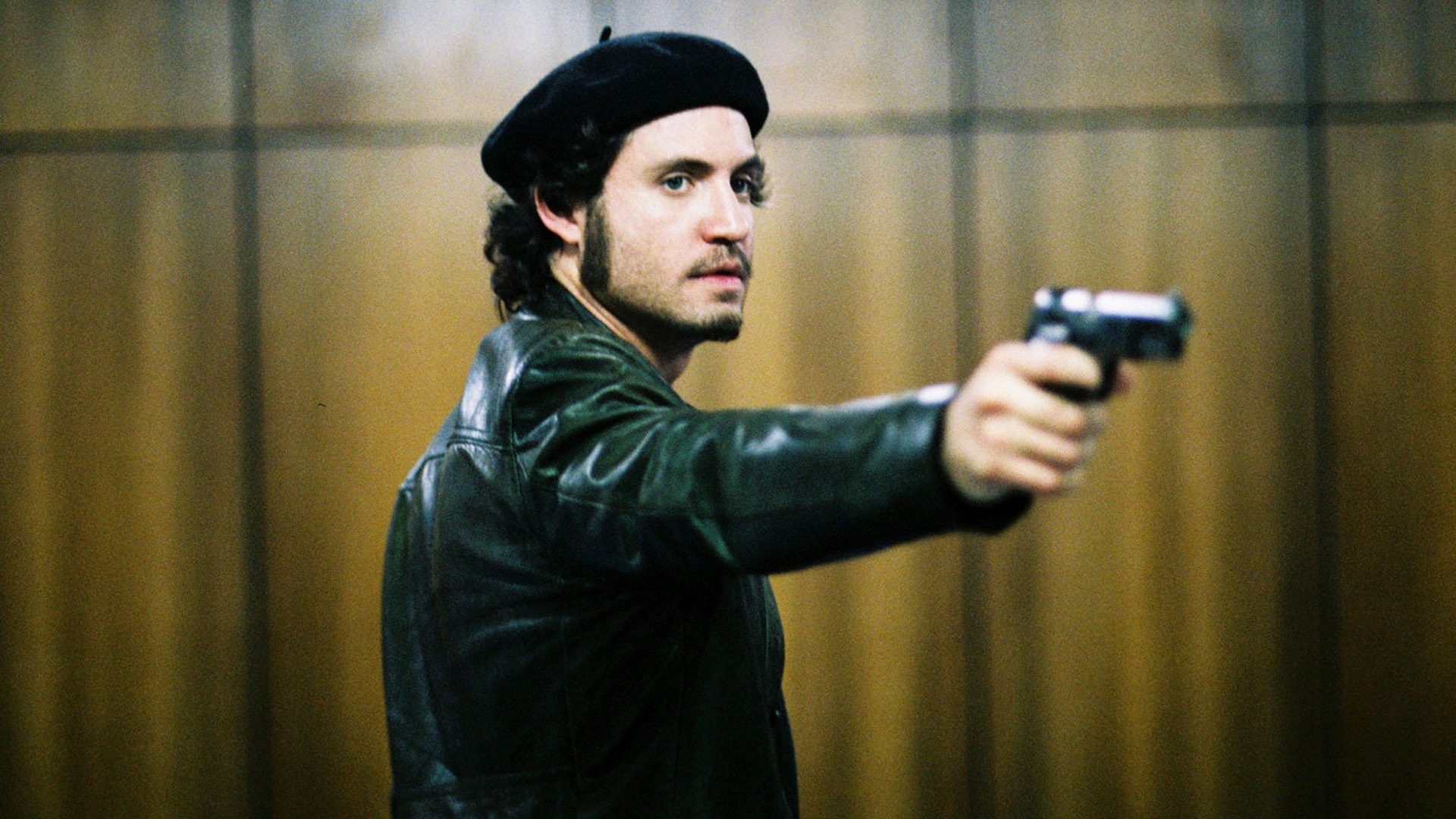 Carlos traces the story of Ilich Ramirez Sanchez, who for two decades was one of the most wanted terrorists on the planet. Between 1974, in London, where he tries to assassinate a British businessman, and 1994 when he is arrested in Khartoum, he lived many lives under so many pseudonyms, and went through all the complexities of the international politics of his time. Who was Carlos, how did his interlaced identities, superimposed, articulate themselves, who was he before committing himself to his endless struggle? It is around these questions that fiction has been built.