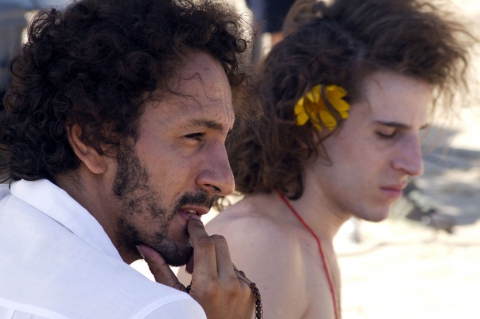 Recife, Brazil, 1978. With the still active military dictatorship showing signs of exhaustion, a group of artists provokes the moral establishment with their cabaret shows, rehearsing political resistance through debauchery. Against that backdrop, Fininha, an eighteen-year-old soldier from the countryside, falls in love with Clécio, the owner of an anarchist theater troupe.