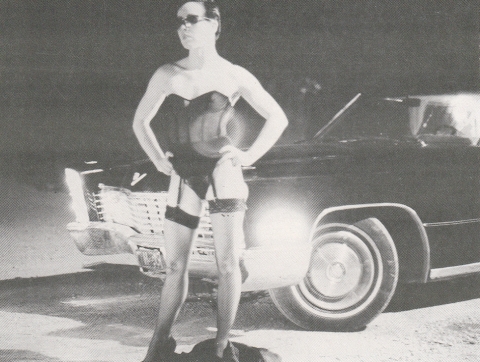 This film tries to showcase the importance of Olney São Paulo’s cinematic achievements, and the absurd and terrible deeds committed against him by the dictatorial regime. A “caboclo” from the backwoods, Olney wanted to change the world through his revolutionary cinema. He he died after a long period of tortures, victim of his own fearless positions.


Graduated in Arts and Business in Salvador and concluded his masters in Visual Arts at the Federal University of Bahia. Works in the cinema industry as a director, screenplay writer and art director. His first feature film The Sons of João, The Admirable New Baiano World (2009, 34TH Mostra), won four awards at the Brasilia Film Festival, including the Special Jury and Popular Jury Prize. Signs of Grey is his second feature film.