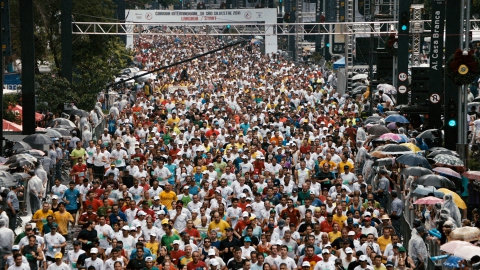 When Michael’s parents are killed in a car crash, he and his younger brother are split up and Michael is sent to live in a city far from his out-port home. Stubborn and hot-tempered, Michael tries to adjust in spite of trouble at school and the dictates of his authoritarian uncle Ted. Michael decides to run away, and his timid cousin Curtis begs to join him. Together, the boys disappear into the wilds of an isolated national park.


He is a director and screenwriter based in St. John`s, Newfoundland, Canada. He directed the short films The Audience (2001), Face Machine (2006), Heartless Disappearance Into Labrador Seas (2008), the medium-length film Ashore (2002) and the feature film Down to the Dirt (2008). Hold Fast is his second feature film.