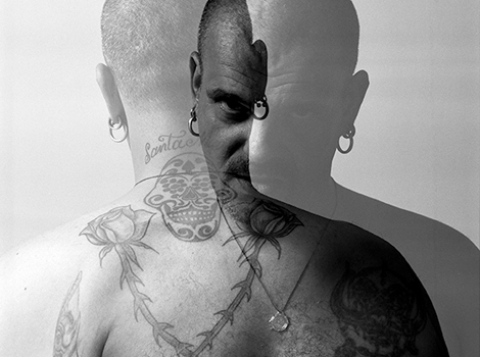 Via a terrifying trip to hell and back, Jean Marc Calvet was given a second chance at life. Now a successful artist on a quest for redemption, he embarks on an extraordinary journey to make peace with his past. 
Was born in England. He worked in the production of feature films, television and advertising. He directed music videos, TV serial drama and documentaries for TV such as 7 Days That Shook United (2001), Mandela: The Living Legend (2003) and Israel Undercover (2002). Calvet is Dominic’s first feature documentary for cinema.