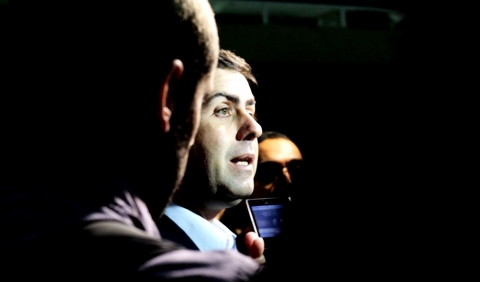 While Brazil prepares for the World Cup and the Olympics, Rio Countdown questions the future of a megalopolis corroded by corruption.

The film follows the municipal electoral process through a marked for death candidate fighting against inequality who manages to awaken in many people a need for change.