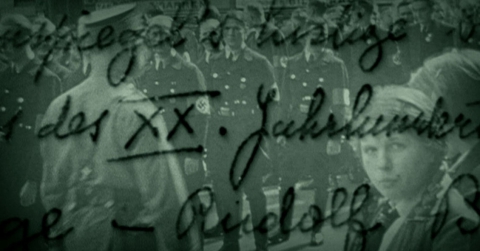 The film recalls João Guimarães Rosa’s stay in Nazi Germany, the film rescues the experience of the former Hamburg vice-consul between 1938 and 1942. Archival footage of the time, documents, statement from people who met him, one unpublished interview with the writer himself, letters, stories and off-the-record notes reveal new aspects of his biography. Unpublished documents and testimonies of Jews who fled to Brazil via Hamburg, as well as statements of friends and critics, recreate the Rosa’s experience at the moment. 
A journalist and interpreter, she studied social communication at PUC-MG. She also graduated in cultural studies at the Humboldt University of Berlin, holding with a master’s degree in cinema from the same university. She lives in Belo Horizonte. 
A filmmaker, she studied literature at UFES and holds a master in communication science from the Free University of Berlin. She lives bewteen Brazil and Germany.