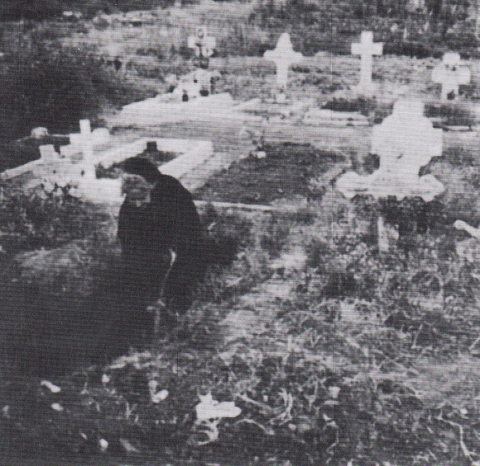 Suffering with his father’s absence, a boy leaves his village and discovers a fantastic world dominated by mechanical creatures and strange beings in this unusual animated film, utilizing many artistic techniques to portray the questions of the modern world from the point of view of a child. Born in São Paulo in 1971. After earning his communication degree, he made the short films Sírius (1993) and Espantalho (1998). His first feature film was Garoto Cósmico (2007), presented at the 31st Mostra. He also directed the short Passo (2007) and the pilot episode of the television series Vivi Viravento (2009) for TV Cultura. The Boy and The World (2013, 37th Mostra) his second feature film, won the Annecy Animation Film Festival and was nominated for an Oscar for Best Animation.