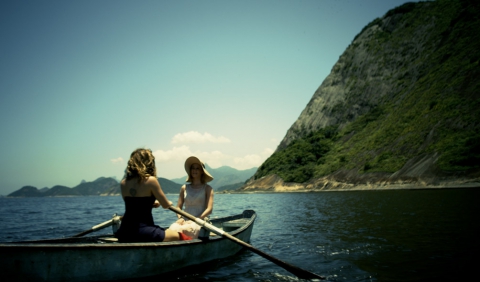 Henri, a man in his fifties of Italian origin, runs a little restaurant near the Belgian city of Charleroi with his wife Rita. When Rita suddenly dies, leaving Henri lost, their daughter suggests that he gets some help with the restaurant from one of the residents of a nearby home for the mentally handicapped. One of them is Rosette, an upbeat woman who doesn’t see the evil nature of humankind. With her arrival, a new life takes shape.