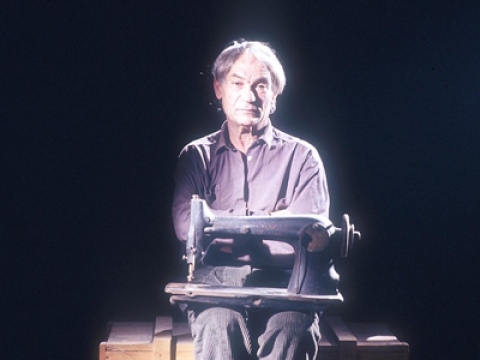 Four friends gathered around a festive table. They talk about their past and embody the characters of their story in an imaginary flashback. A story of strangers. A sewing machine that we must look at the station. But what to do when someone is called Kylechian?