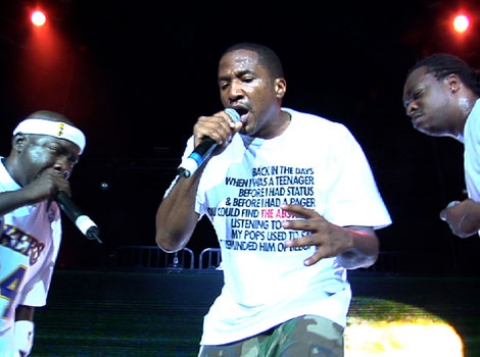 She managed to save a bunch of photographs and a diary with hand-written phrases from a fire. These words and faces are the only traces left by the man she once met and loved. Crossing mountains and roads, she attempts to repeat his steps. The places she visits hold people, gestures, memories and stories that, little by little, become part of her life.