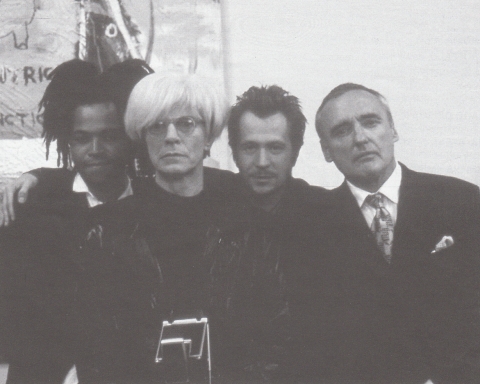 Mario Kubo is a quiet man. For many, he seems lost. Disconnected from the world around him, he is not doing well. On the days where we follow his life, he seems to undergo a fundamental transformation. Mario receives a letter from Japan with undecipherable content, since he doesn’t speak Japanese. An important fact: Mario Kubo is the son of a Japanese immigrant and a Brazilian mother, daughter of Japanese immigrants. Despite considering himself Brazilian, he will always be seen as being “Japanese” by others. Due to a series of events, Kubo steps out of Freedom Station, in the Japanese neighborhood of São Paulo, after riding the last night train. Alone, he begins a journey after something that he is not quite sure what it is.


He graduated in film from New York University. In 2003, his film, Motoboys - Vida Loca, won the Audience Award for Best Documentary at the 27th Mostra. His next film was The Day Brazil Was Here, (2005, 29th Mostra). On TV, he directed episodes of the original fiction series (FDP) for HBO. Freedom Station is his first fiction feature film.