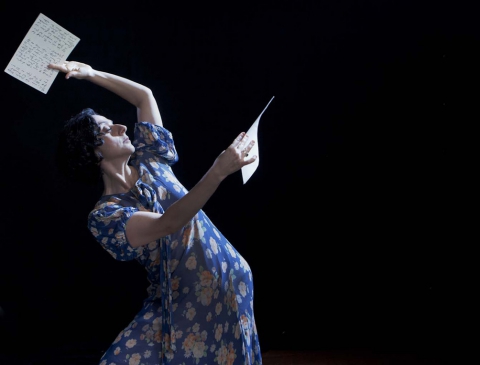 Áurea, a solitary teacher, starts a singular relationship with a young man with whom she has a chance encounter. A sensitive soul, she finds herself attracted to his moving beauty which compels her to lose herself. In the days following their first conversation, Áurea displays her feelings during the private classes she’s giving him. This will lead to the revelation of an unusual story from the past that will transform the present.