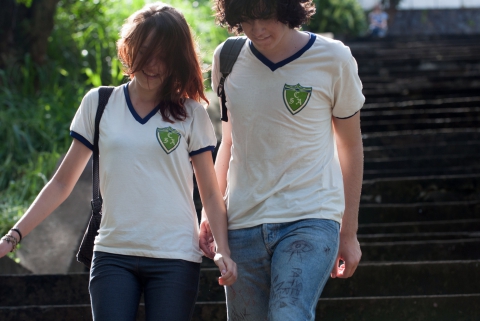 Salvador, in the state of Bahia, 1984. After twenty years of dictatorship, the people go to the streets demanding the return of direct presidential elections. This will be a year of transformation for Brazil as well as for young Caio.