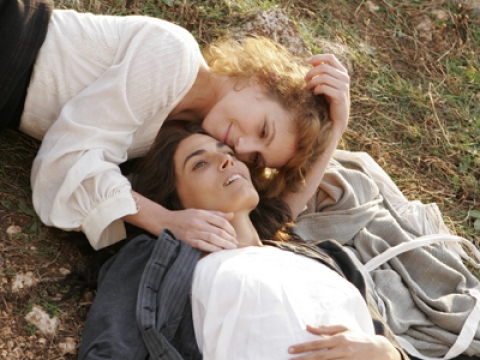 Angela isn’t like the other girls of her same age. She runs, smokes and fears nothing and nobody. All her feelings are for the young Sara. They begin a forbidden relationship in a nineteenth-century Sicily. Only a deceit might be a solution, changing her outward appearance and disguising herself as a man.