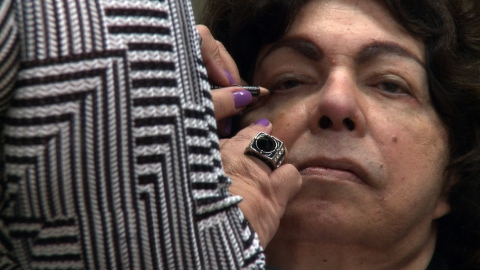 Cauby - I Would Try Again

Cauby - I Would Try Again

"Documentary about the trajectory of the great Brazilian interpreter, Cauby Peixoto, the film is structured on three pillars: the idea of the eternal resumption, seen in most of the singer’s repertoire, his interpretation model, whose timelessness is unique in Brazilian popular music; and the synergy among the artist, the audience and the character that transcend generations, making Cauby, in life, a legendary character."