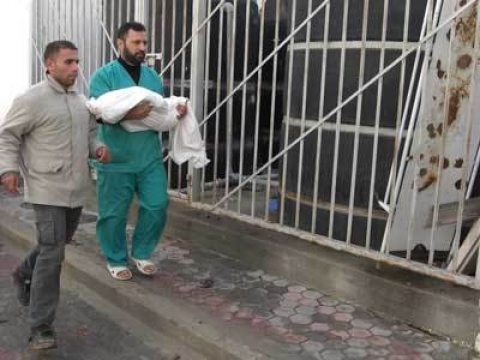 To Shoot an Elephant

To Shoot an Elephant

To Shoot an Elephant
Spain

“Afterwards, of course, there were endless discussions about the shooting of the elephant. The owner was furious, but he was only an Indian and could do nothing. Besides, legally I had done the right thing, for a mad elephant has to be killed, like a mad dog, if its owner fails to control it”. George Orwell’ essay Shooting an Elephant, originally published in 1948, defined a way of witnessing Asia that still remains valid. To Shoot an Elephant, the documentary, is an eye witness account of The Gaza Strip, starting from December 27th in 2008, when Israel started the Operation Cast Lead in Gaza, where it spent 21 days shooting.


Journalist and documentary maker, he has collaborated or collaborates with centers of investigation such as the Conflict and Humanitarian Action Study Institute, and with independent newspapers including Diagonal, El Viejo and Topo or Directa. Directed the documentaries Nablus, the Ghost City (2004) and Internationals in Palestine (2005), and the TV report, Al Mesalla, Pacifists in Iraq (2007).