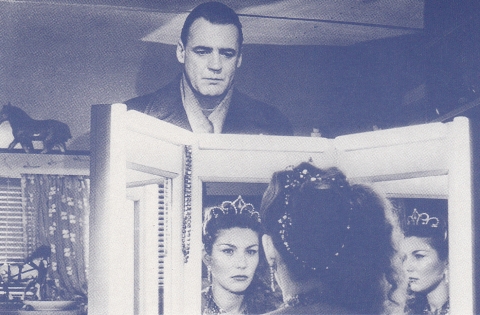 Winner of the Best Director Award at Cannes Film Festival and the Audience Award at the 12th Mostra.