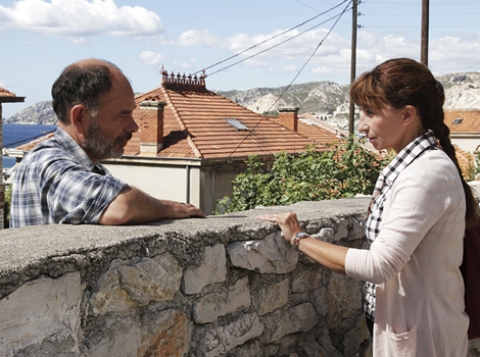 The Snows Of Kilimanjaro

The Snows Of Kilimanjaro

Despite losing his job, Michel lives happily with Marie-Claire. They have been in love for more than thirty years. Their children and their grandchildren bring them joy and they are surrounded by their close friends. They are proud of their political struggles and moral values. This happiness will be shattered by two armed and masked men, who attack them violently, tie them up and snatch the money they had received to go for a trip to Kilimanjaro. The shock will be even more violent when they discover the author of the attack.