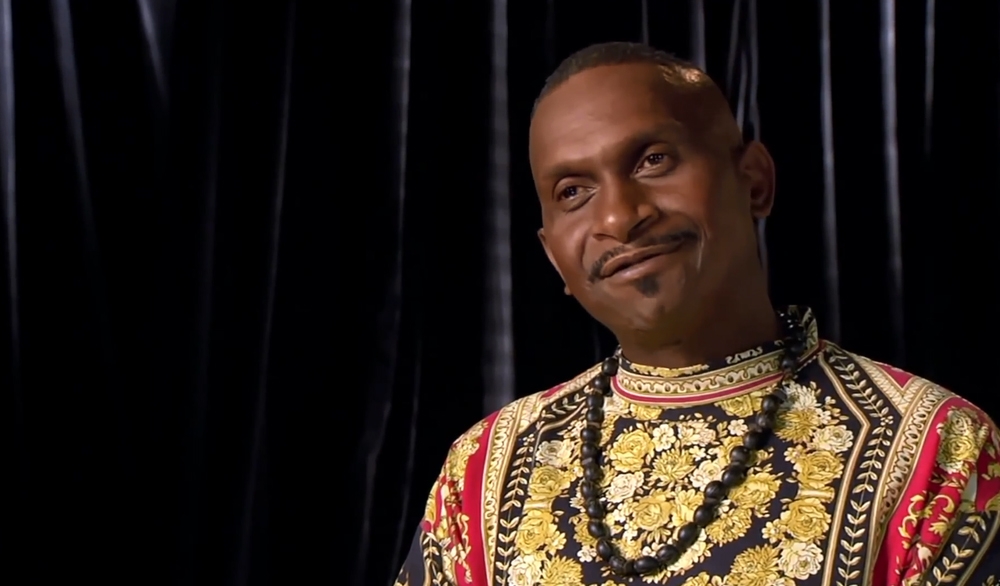 Men and women sing and talk about the songs that marked their lives.