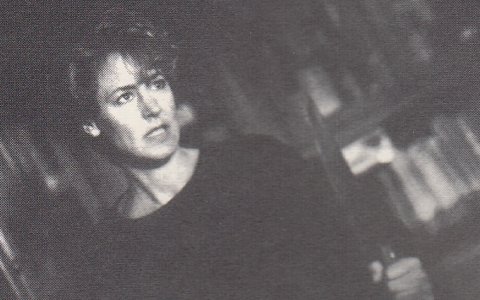 "Ryota has earned everything he has by his hard work, and believes nothing can stop him from pursuing his perfect life and living as a winner. Then one day, he and his wife, Midori, get an unexpected phone call from the hospital. Their six-year-old son, Keita, is not their son - the hospital gave them the wrong baby. Ryota is forced to make a life-changing decision, to choose between the two children. In the meanwhile, seeing Midori’s devotion to Keita even after learning his origin, and communicating with the family who raised his blood son, Ryota also starts to question if he has he really been a father all these years.
Winner of the Jury Prize at Cannes Film Festival.
"