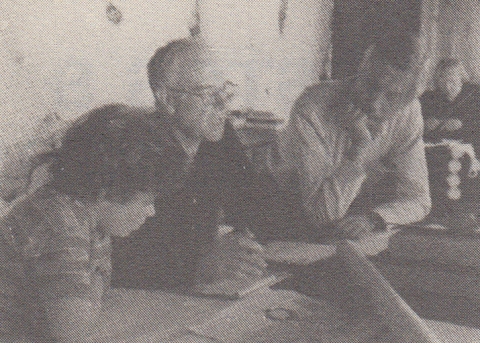 Between two representations of a play she performs in Calais, Alix meets a mysterious Irishman on the train bringing her to Paris. Drawn towards him, she follows him and loves him for a few hours, before facing what could be a new life.