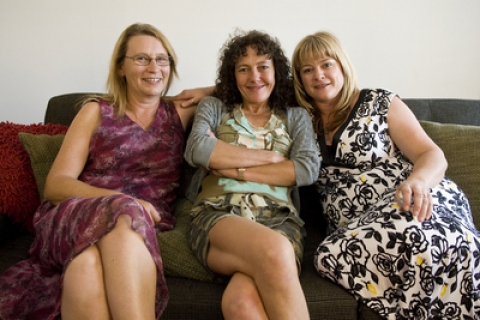 The fifth film in the documentary series about the lives, hopes and dreams of three working class Adelaide girls. Kerry, Jose and Diana’ struggles have been documented since 1976, when they were 14 years old. Following the physical and emotional changes that have occurred in the lives of these women over the past thirteen years, the documentary provides a social record of Australian society from the mid 1970s to the present day.


Was born in Melbourne, Australia, in 1950. Graduated from the Australian Film and Television School in 1973. Her debut feature Brilliant Career (1979) was nominated for the Golden Palm in Cannes and was the first feature directed by a woman in Australia in almost 50 years. She directed the features The Last Days of Chez Nous (1991, 16th Mostra), Oscar and Lucinda (1997) and Charlotte Gray (2001).