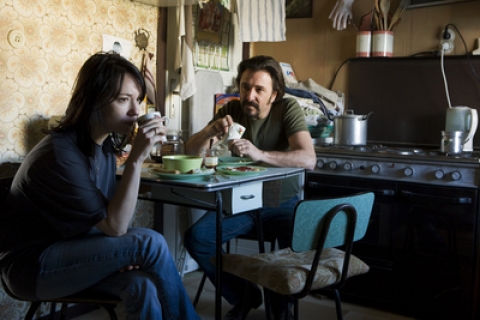 Father Adam takes over a small parish in the middle of nowhere. He organizes a community center for boys with troubled past. His energy is appreciated, the locals accept him as one of their own. But no one knows he harbors his own secret. After meeting an eccentric and silent young man, a local pariah, Father Adams is forced to confront a long forgotten burden. As the villagers` worst suspicions are validated, Father Adam becomes an obvious enemy.