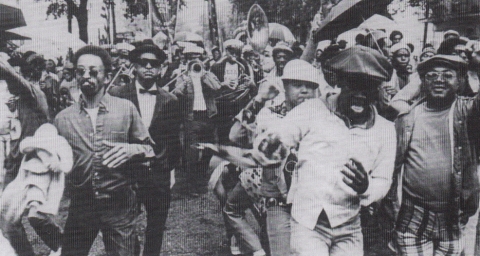 House With A Turret

House With A Turret

A winter’s day in Soviet Russia during World War II. An eight-year-old boy is left on his own when his mother’s health takes a critical turn for the worse while she is admitted to a hospital. The mother tells him that in case anything should happen to her, he should go back to the street he grew up in and search for a house with a turret. Through the boy’s eyes, we witness the state of a society exhausted by the interminable war and persistent food shortages, benumbed by ever-present death and indifferent to the suffering of others. Based on the autobiographical short story of the same name by Friedrich Gorenstein, who wrote the script for Andrey Tarkovsky’s film Solaris (1972).