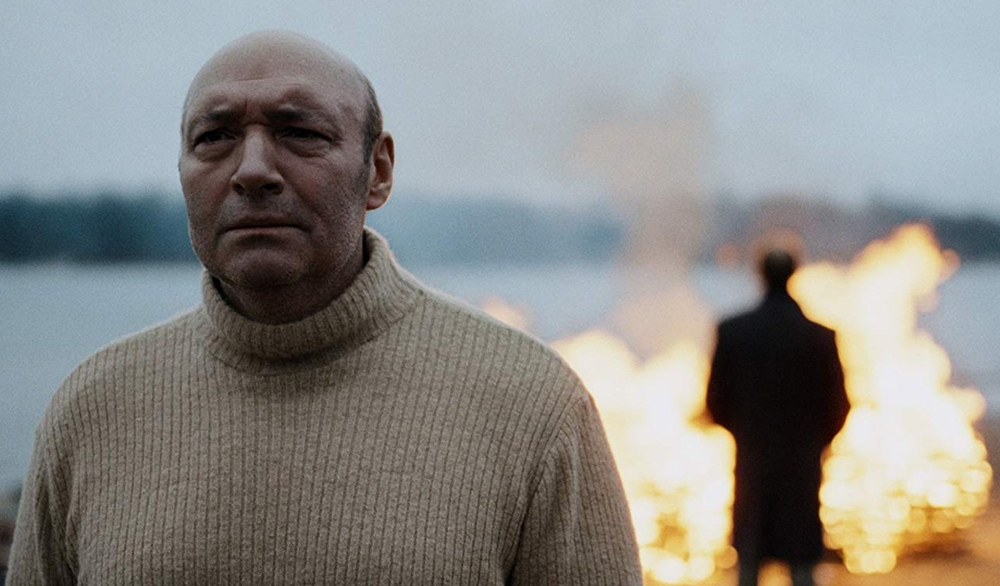 When Miron’ beloved wife Tanya passes away, he asks his best friend Aist to help him say goodbye to her according to the rituals of the Merja culture, an ancient Finno-Ugric tribe from Lake Nero, a picturesque region in West-Central Russia. Although the Merja people assimilated in the 17th century, their myths and traditions live on in their descendants‚Äô modern life. The two men set out on a road trip across the boundless lands. With them, two small birds in a cage. Along the way, as is custom for the Merjas, Miron shares intimate memories of his conjugal life. But as they reach the banks of the sacred lake where they will forever part with the body, he realizes he wasn‚Äôt the only one in love with Tanya.