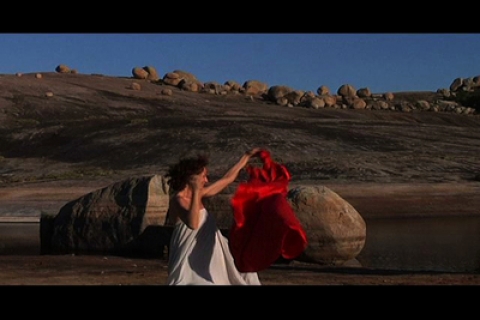 The Agreste could be several places, such as Marcélia Cartaxo could be several women. The actress is placed in contact with nature and other feminine figures, her duplication in some instance. From these encounters, other possibilities of acting in the world of representations emerge.