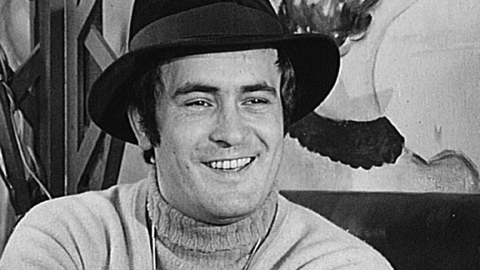 The art of filmmaking recounted in first person by Bernardo Bertolucci, the renowned Italian filmmaker famous for directing The Conformist (1970), Last Tango in Paris (1972), 1900 (1976), The Last Emperor (1987) and The Dreamers (2003). Articulating his declarations and thoughts in a flow of intense feelings, psychological introspection, anecdotes and visions, we are offered an insight into the identity of the brilliant and controversial artist. 
Born in 1970. He graduated in film history from the University of Bologna before attending the Italian National Film School. He has been working as an editor for the Italian film industry since 1996. He has edited almost all of Luca Guadagnino’s projects and collaborated on the script for the film I Am Love (2009).