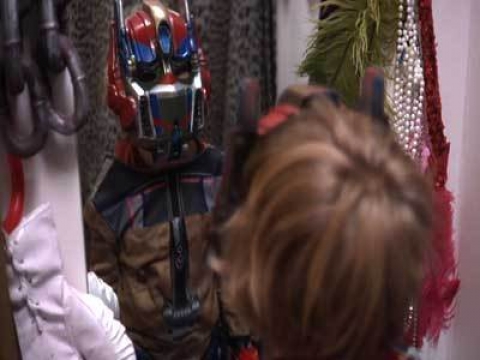 The life of the ensemble cast of characters is intercepted by a mysterious kidnapping. Jackie is eight year old Tucker’ young and belligerent, promiscuous, drug addict of a mom, in her mid-twenties and estranged from her own family for nearly ten years. Patti is the head of a cult believing her duty to God is to kidnap young boys that need to be “saved from their terrible parents” and be raised as subservient to Patti, their Mother. Patti and Bill are partners as well as lovers. Bill is a man she has raised from the time of his youth who by now has completely submitted to his duties to Patti and to God. Jackie and Tucker’ father Jason have a tumultuous relationship. While Jason walks out on Jackie, it does seem that he‚Äôd do anything for his son. This one day journey leads to “fifteen years later,” and the question is there really such a thing as right and wrong?