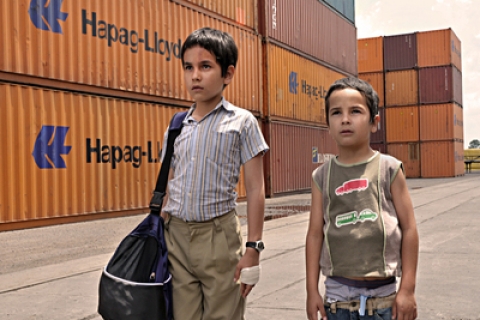 An unsteady young boy assumes the paternal role of his absent father. When his newfound command of the household is disrupted by the arrival of a man claiming to be his father, the boy’ family must maintain its charade to protect his sanity.