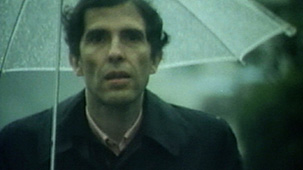 At the end of the 1950s, the Chinese government condemned thousands of citizens considered “right wing dissidents” due to their past activities, criticisms to the Communist Party or simply for their backgrounds, to forced labor camps. Deported for re-education to the Jiabiangou Camp in Western China, in the heart of the Gobi Desert, about 3 thousand poor or middle-class “intellectuals” from Gansu Province were forced to submit to conditions of absolute destitution. As a result of backbreaking physical labor, an unrelentingly extreme climate and terrible food shortages, many perished nightly in the ditches where they slept.