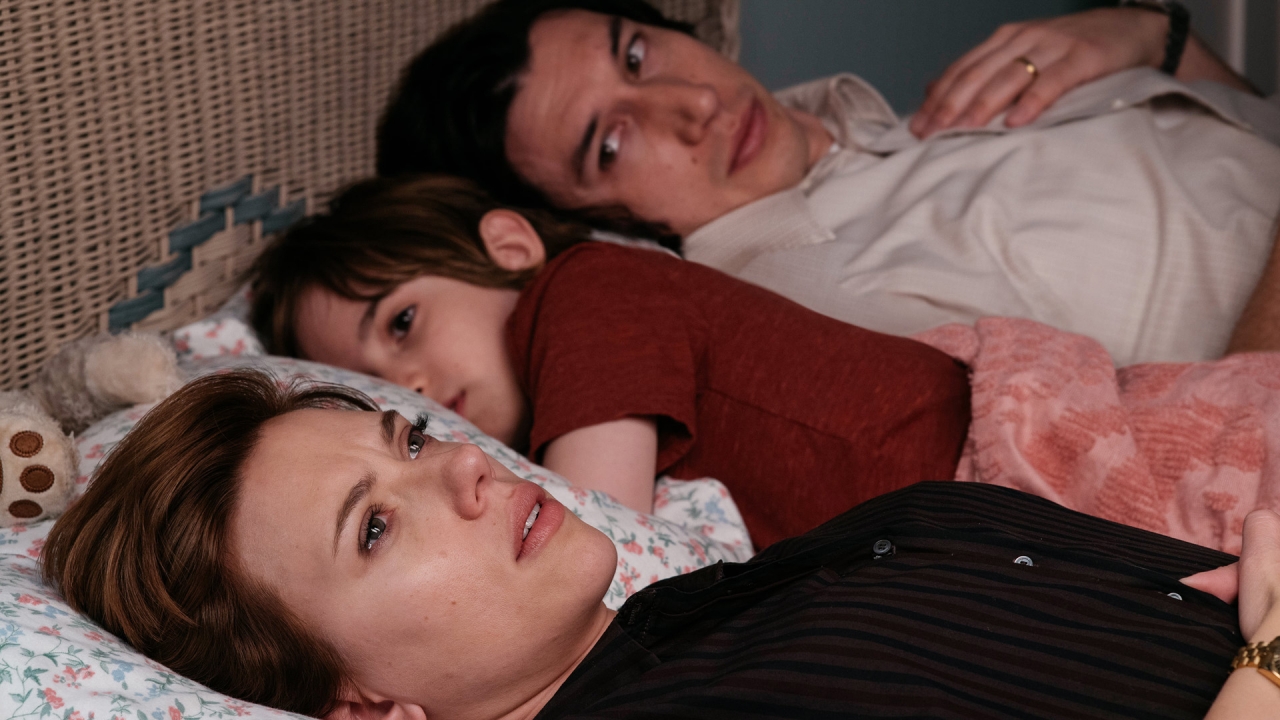 Na incisive and compassionate look at a marriage breaking up and a family staying together.