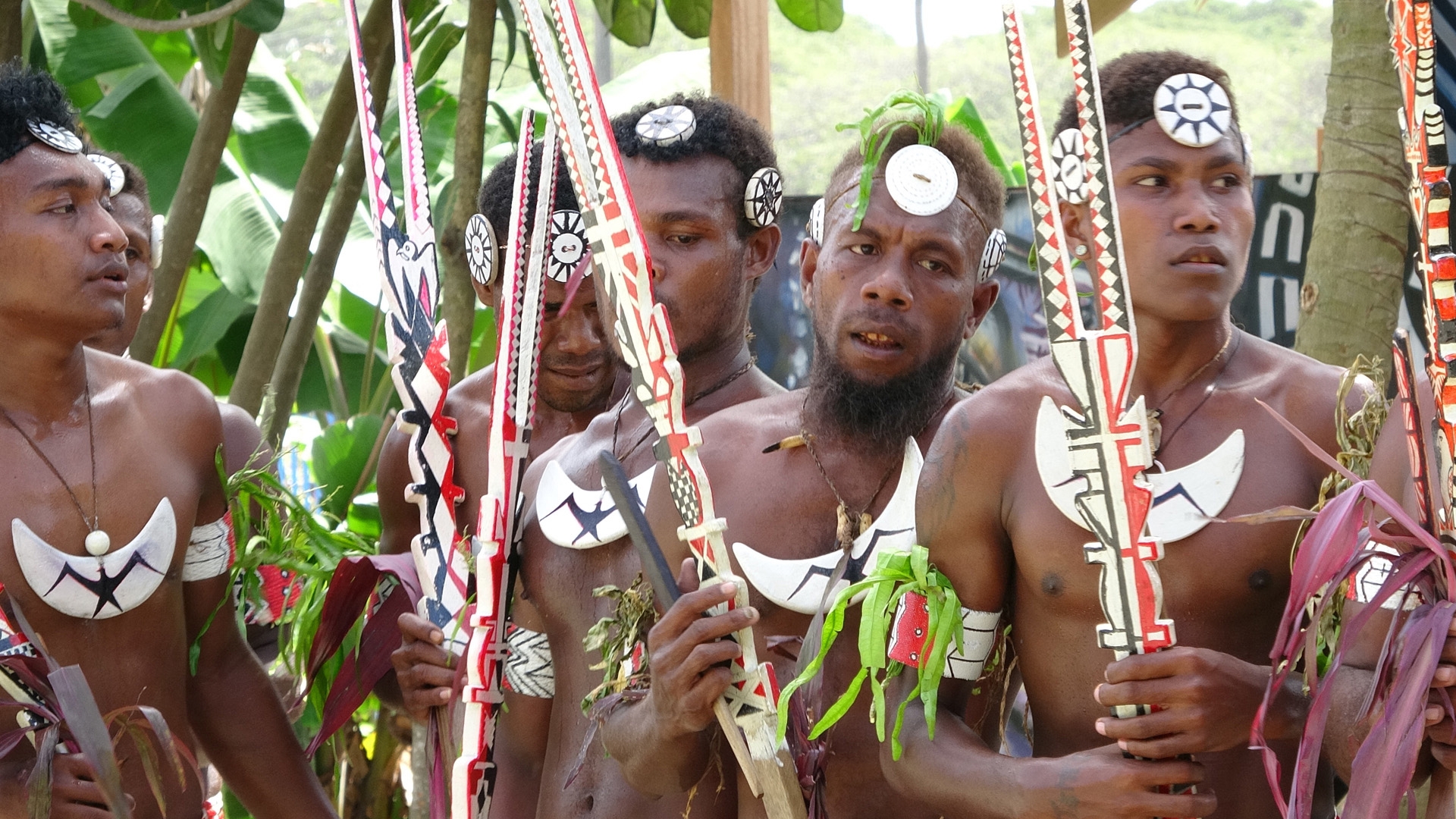 WANTOKS: DANCE OF RESILIENCE IN MELANESIA

WANTOKS: DANCE OF RESILIENCE IN MELANESIA

In 2018, the Solomon Islands, in South Pacific, host the Melanesian Arts & Cultural Festival, to celebrate the 40 years of independence. The performances draw attention to the region’s plight: neighboring islands still fight for freedom, like West Papua and New Caledonia, and face the challenges of climatic changes, which rises the sea level more and more.