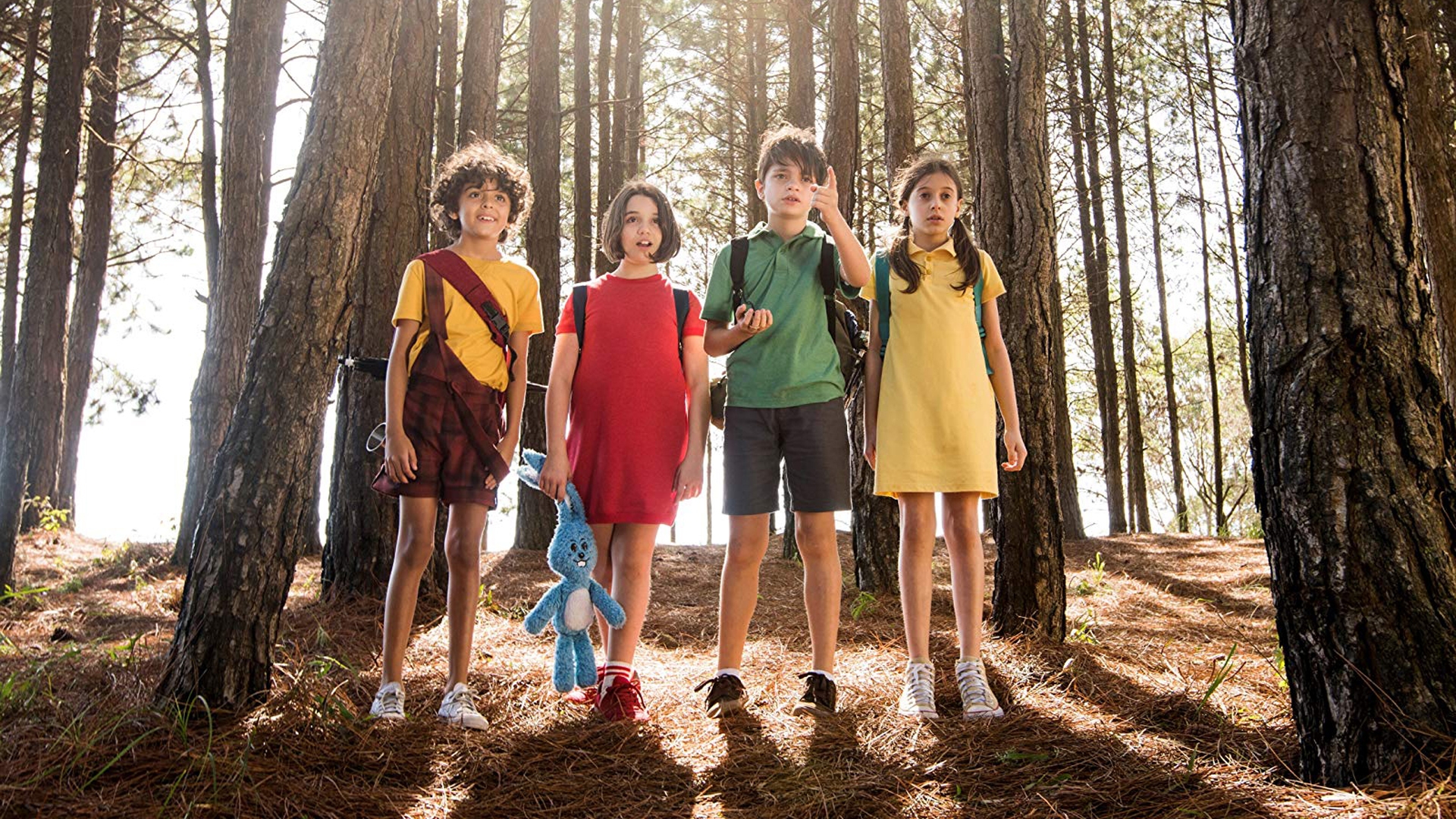 Based on Mauricio de Sousa’s classic comic books, the film follows Monica, Jimmy Five, Smudge and Maggy in their adventures in the Lemon Tree Neighborhood. When Jimmy’s dog, Fluffy, mysteriously disappear, the four friends get together to find it. They go on defiant journey, and, on the way, meet characters such as Nutty Ned.
Brazil literary adaptation childhood friendship


Born in Sao Paulo, in 1975, Rezende is an editor and director. He edited films such as City of God (2002), directed by Fernando Meirelles, The Motorcycle Diaries (2004), by Walter Salles, and Elite Squad (2007), by José Padilha. He directed short films, TV series and the feature Bingo: The King of the Mornings (2017).