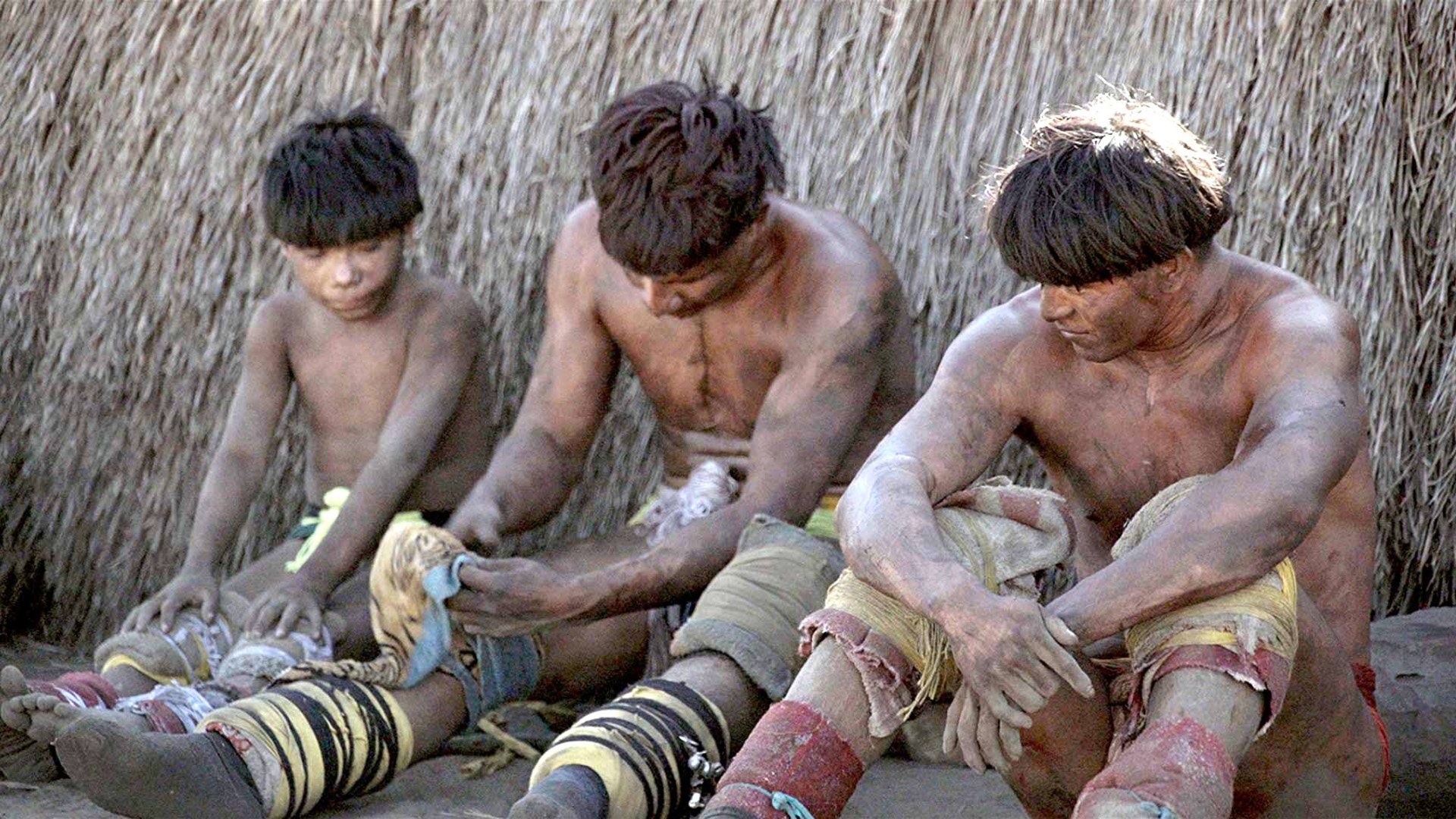 The Kalapalo, na ethnic group that lives in the Xingu Indigenous Park, say that water is as old as mankind and that it is the source of all life: from the water, come their food, their drink, their bath, their joy. To them, to foul and poison the water is a dystopia. In this documentary, chief Faremá, from the indigenous village Caramujo, talks about the birth of water and the consequences of disrespecting it.
short film documentary Brazil nature environment