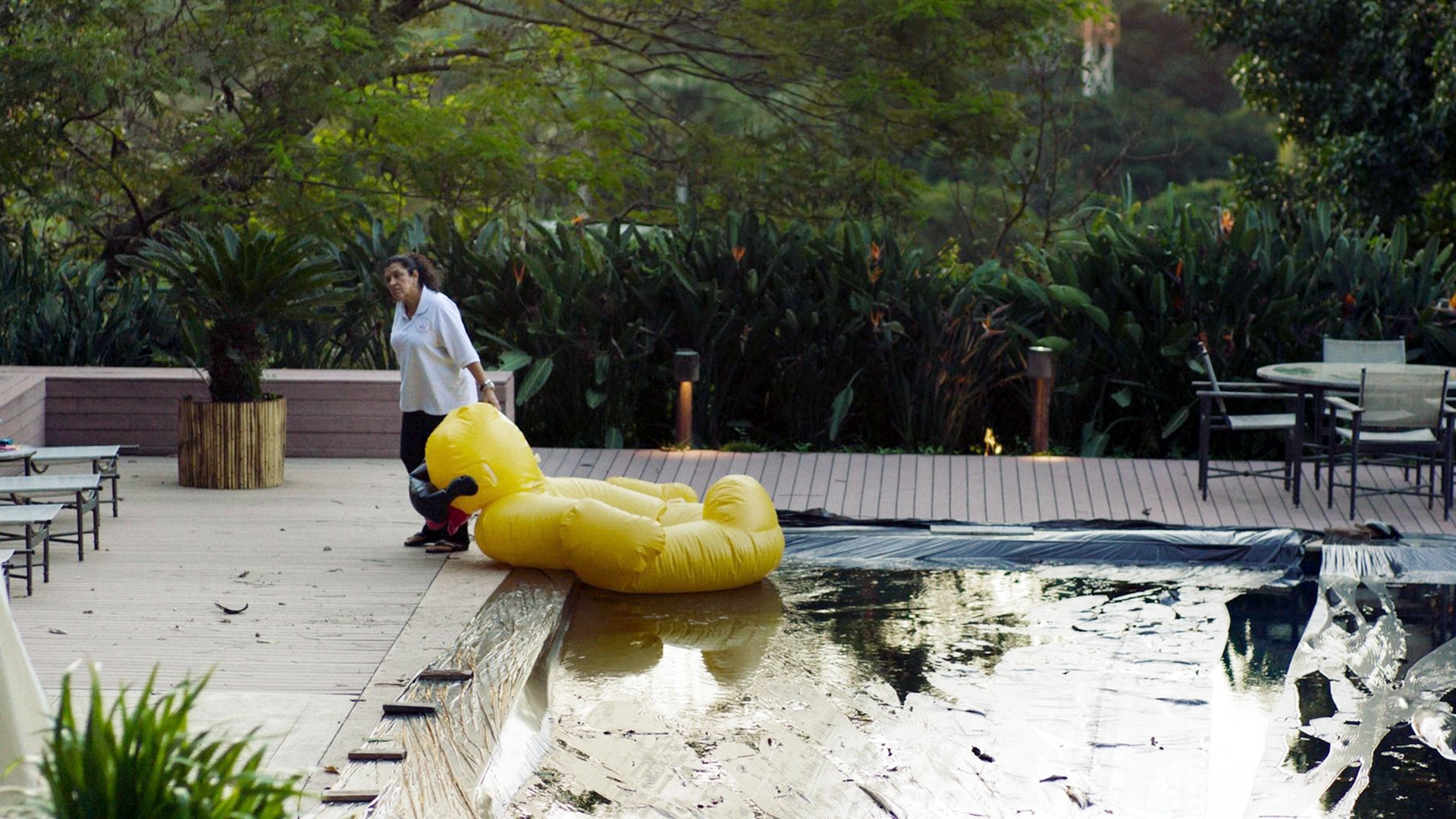 Each summer, between Christmas and New Year, the couple Edgar and Marta receive friends and family in their spectacular seaside mansion. In 2015, everything seems to be going well, but in 2016 the same party is canceled. What happens to those who gravitate toward the rich hosts?
Brazil crime family drama female directors