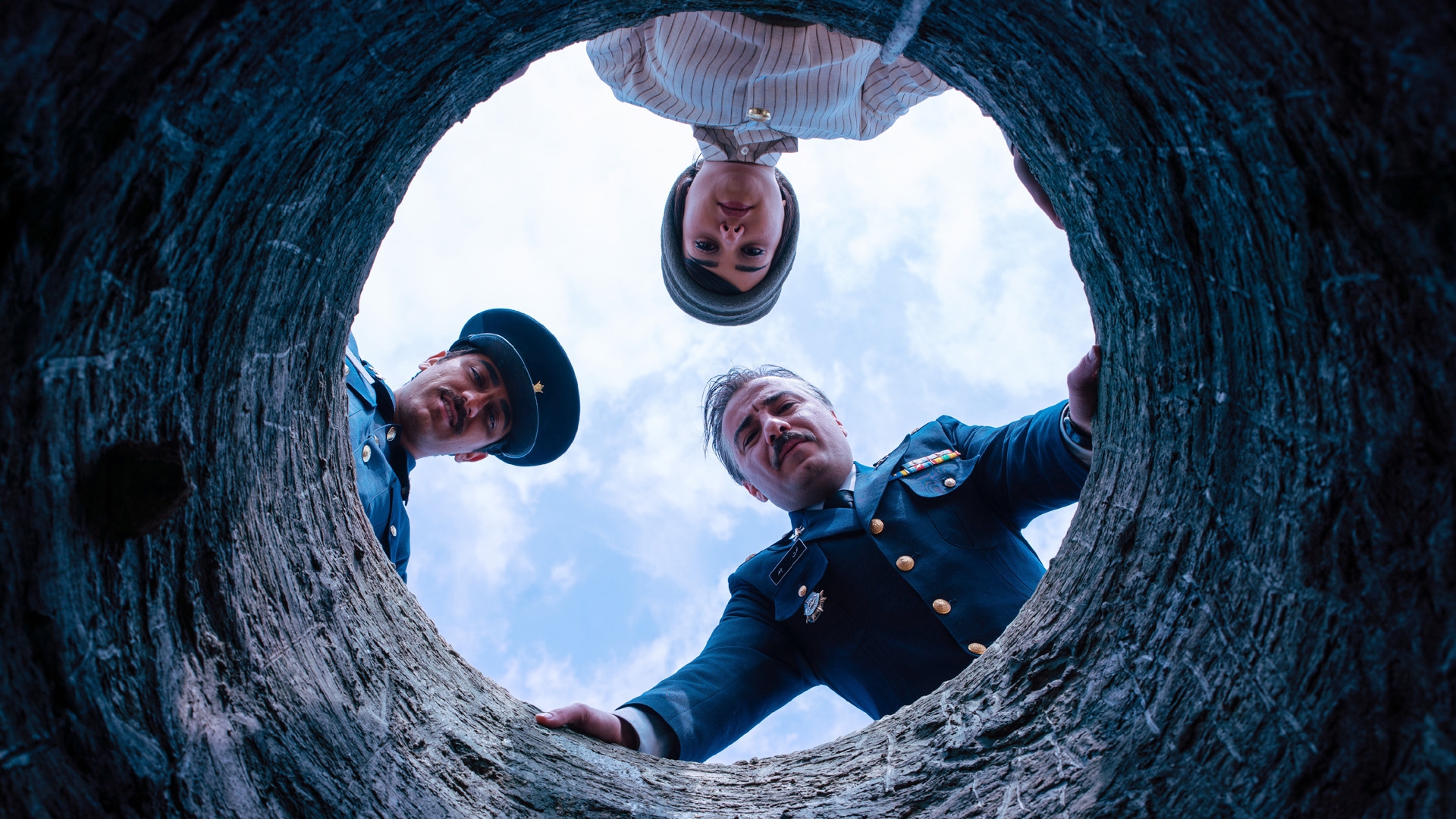 In 1966, a prison in the South of Iran needs to be evacuated because a new airport is being built nearby. Jahed is the ward responsible for transferring the inmates. But he soon receives a report that one prisoner, sentenced to death, is missing.
Iran crime 
Born in 1980, Javidi graduated in mechanics engineering and began to direct short films in 1999. He also made TV commercials and documentaries. The fiction Melbourne (2014) was his first feature film.