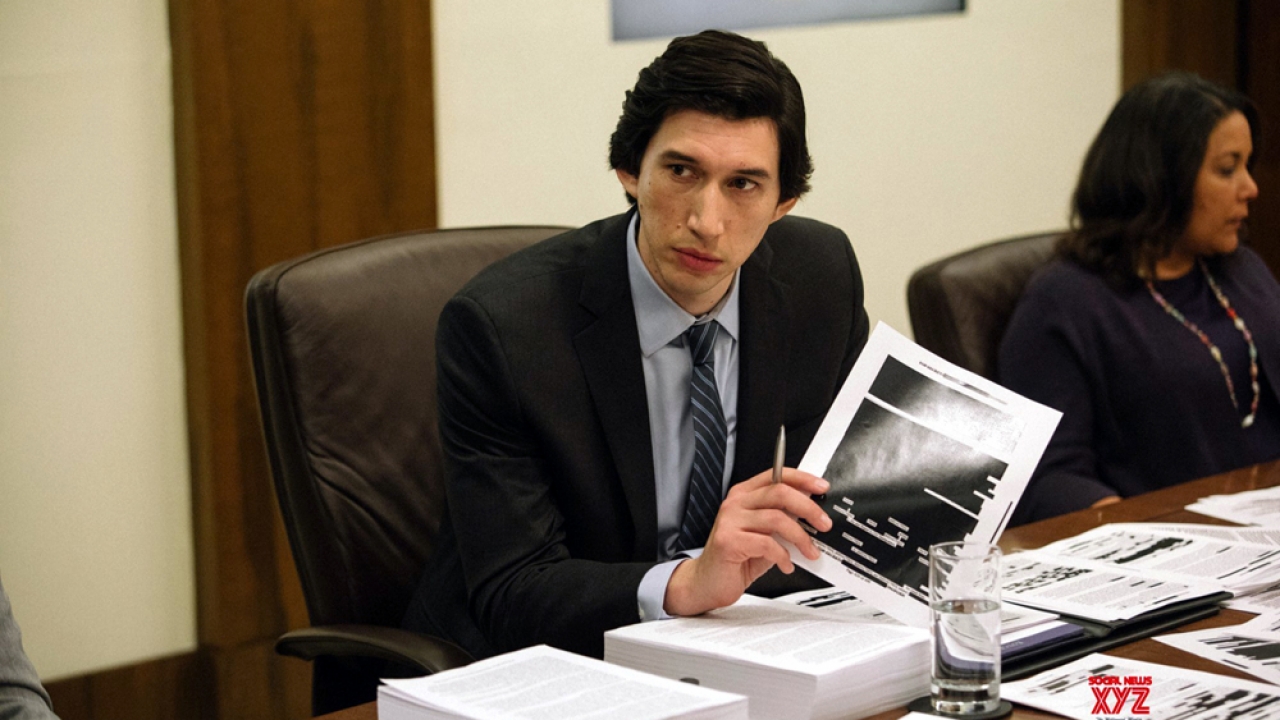 Suffering from headaches, filmmaker Raed Andoni consults a psychologist, leading to a course of 20 therapy sessions where he explores the individual memories of Palestinians, featuring a colorful array of characters, including members of his own family. In a place so dominated by collective consciousness and identity, he seeks the individuality of each one.


Was born in Palestine. Has worked as an independent film producer and filmmaker since 1997, producing a number of award-winning documentaries including Ra’anan Alexandrowicz’s The Inner Tour (2001) and Rashid Masharawi’s Live from Palestine (2001). He is a co-founder of Dar Films Production, based in Ramallah.