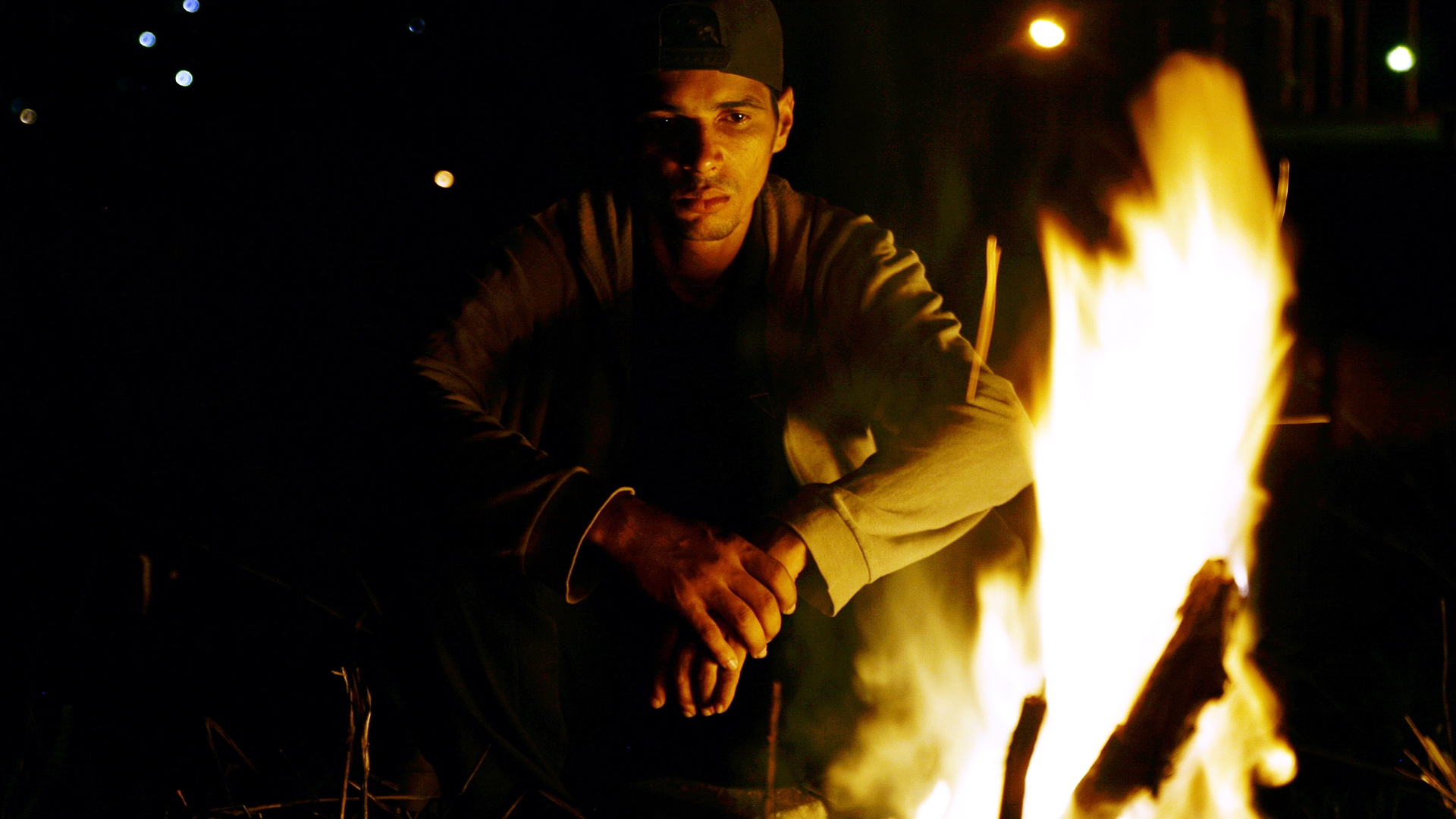 SEVEN YEARS IN MAY

SEVEN YEARS IN MAY

Seven years ago, in a night in May, Rafael arrived at home. When he was opening the gate, he heard somebody calling his name —he looked back and saw a group of people he didn’t know. Rafael was taken and, since then, he lives as if that night has never ended.
Brazil Argentina social crisis crime human rights Argentina