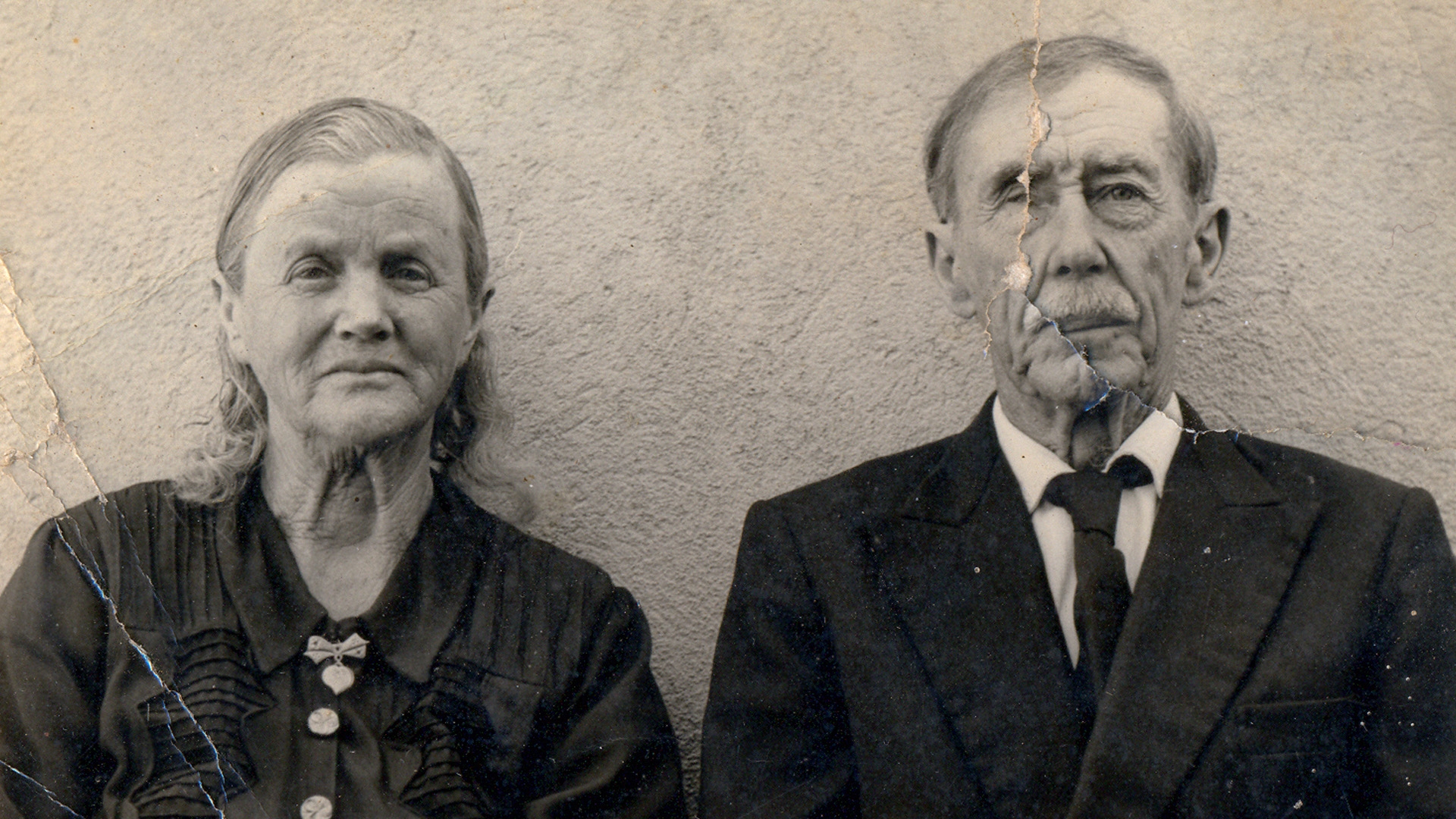 The documentary shows stories of the lives of famous and anonymous people, which, for 25 years, have been in the collection of Museu da Pessoa, in São Paulo.
Brazil documentary art day by day female directors 
Born in the state of Paraná, Brazil, Del Fiol is a director, screenwriter and photographer. He directed four seasons of the TV series Videobrasil. He made, among others,
The Space in Between - Marina Abramovic and Brazil (2016), Cravos (2018, 42nd Mostra) and the short film Marepe (2005, 30th Mostra). 
Graduated in journalism, Tatiana is a director, producer, screenwriter and editor. She was the producer of the TV show MTV no Ar and, since 2000, has been directing documentaries such as Baré, Povo do Rio (2015), Chapa (2009) and Louceiras (2013).