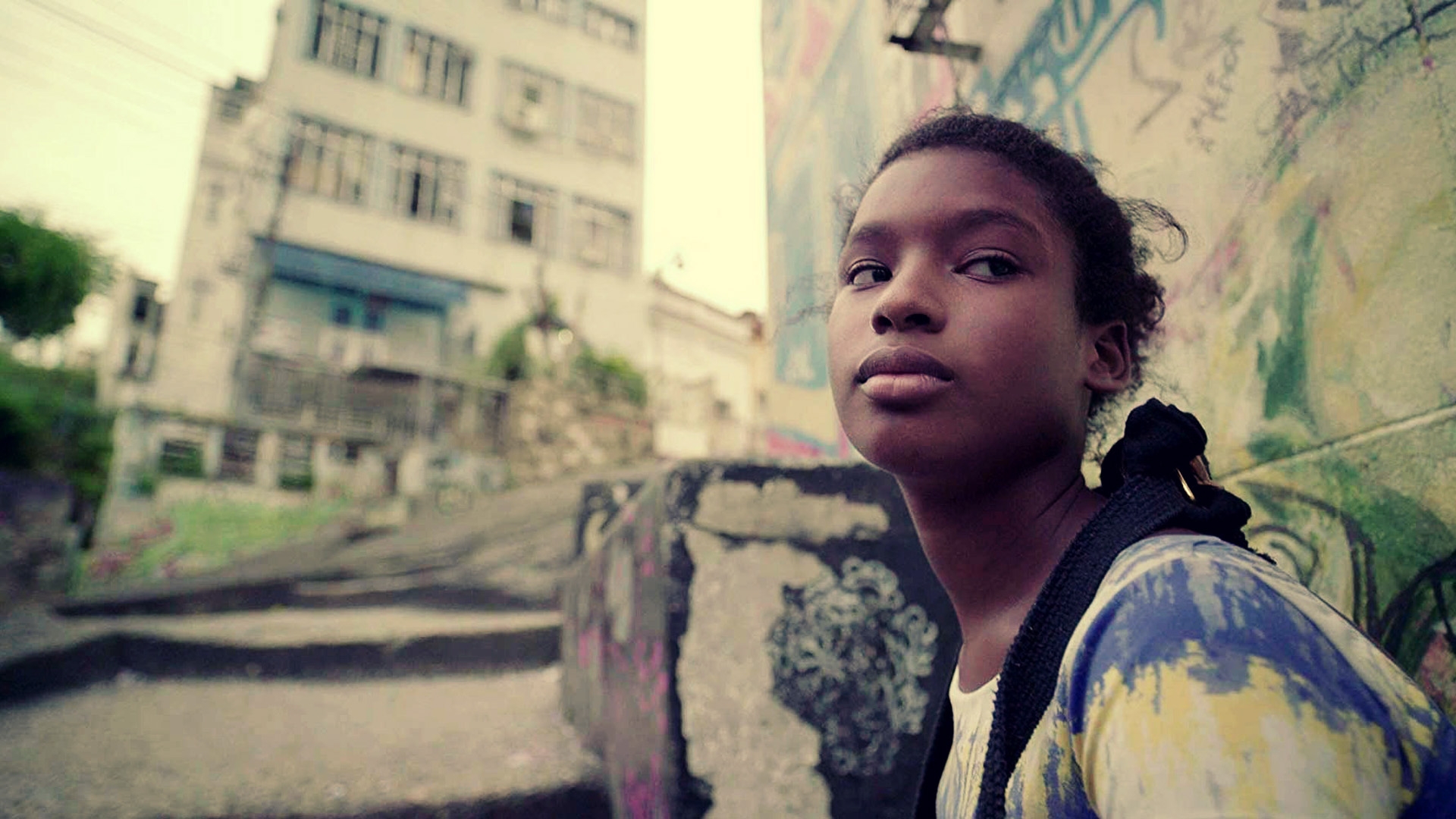 Set in a favela in Rio de Janeiro, Pacified shows the story of Tati, a 14-year-old girl trying to keep her mother away from drugs, and Jaca, a former drug dealer who is finally released from prison, after spending years in jail.


American writer, director and photojournalist, Winters is known for Crude (2003). He also directed the TV series Alacakaranlik (2003). Pacified was produced with members of Morro dos Prazeres community, a favela in Rio de Janeiro, Brazil, where he lived for eight years.