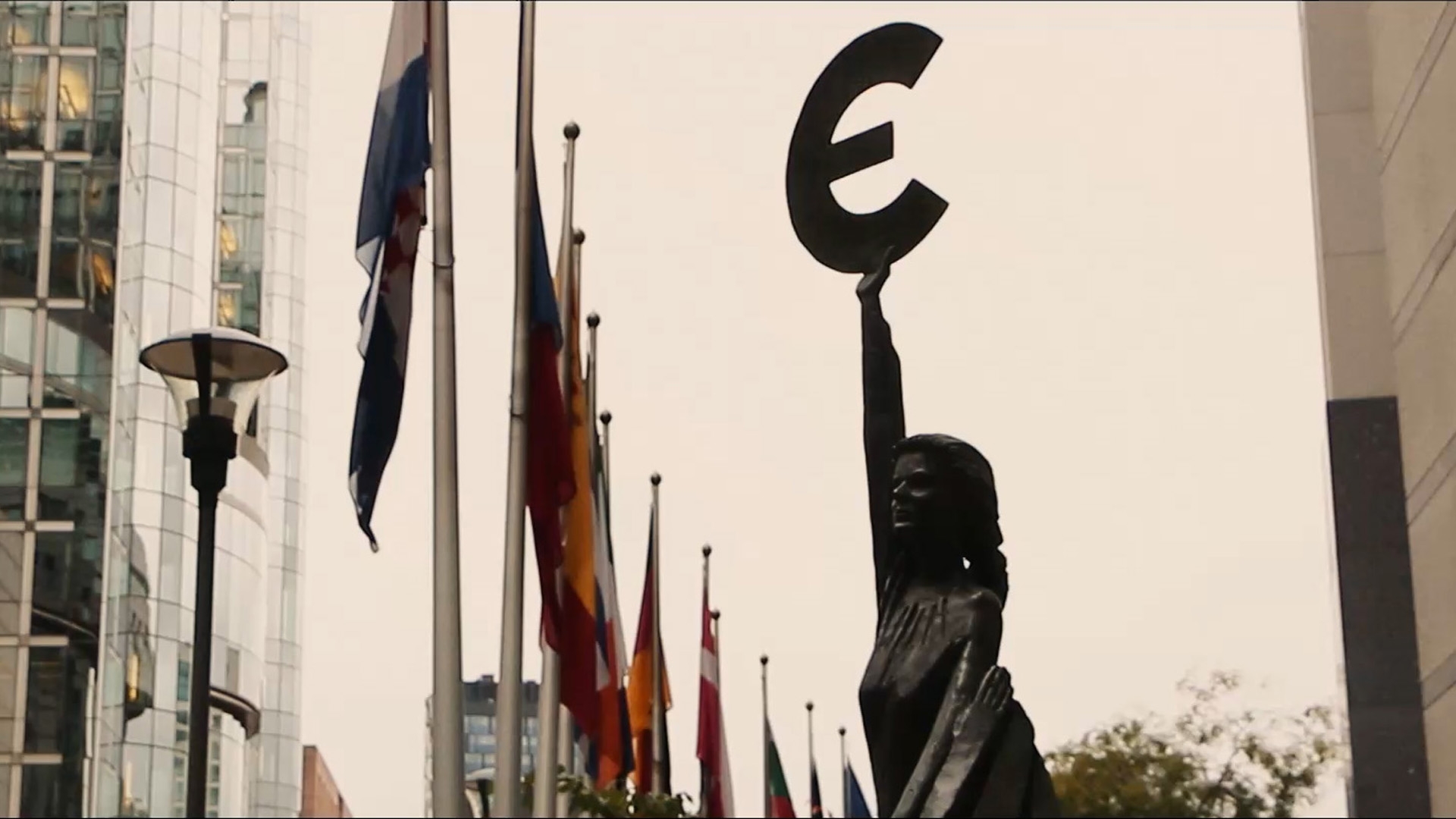 In the last decade, distinct democracies as Brazil, USA, France, Egypt and Ukraine have been taken by street protests that had, as a unifying element, dissatisfaction with traditional politics. All their governments fell, either by force or by electoral choices. Still, the crisis is alive and producing results that perplex the whole world. The documentary seeks to overcome this perplexity, with the help of intellectuals and political actors such as Steven Levitsky, Jacques Rancière, J.C. Monedero, Angela Alonso and Yascha Mounk.
Brazil Brasilia social crisis documentary politics