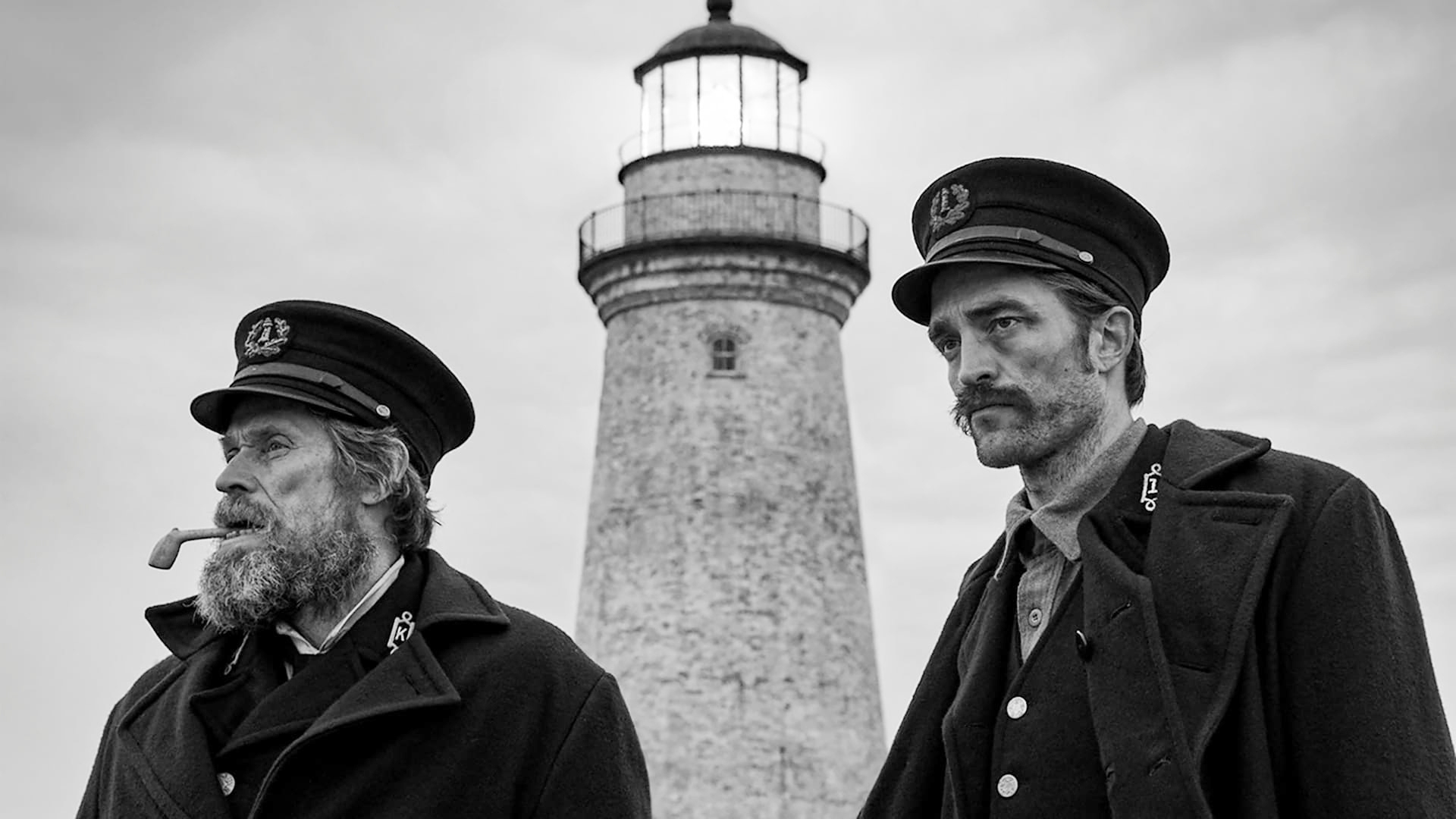 In the beginning of the 20th century, Thomas Wake works as a lighthouse keeper. He hires Ephraim as his helper. But the young man becomes curious about secrets and private places in the lighthouse —which provokes strange phenomenon around them.